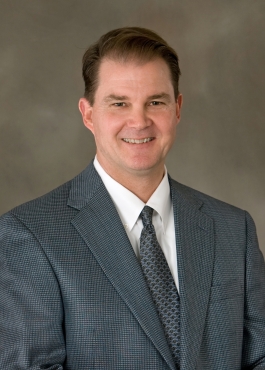 Bob grew up in Houston.  His family then moved to Nashville, where he attended high school and college.  He graduated from Father Ryan High School in 1970 and attended the University of the South in Sewanee, Tennessee for three years.  He transferred to the University of Tennessee where he received a BS in accounting in 1975.  After graduation he followed his family back to Houston where he became a Texas CPA in 1981 and received his MS in accounting from the University of Houston-Clear Lake in 1997.  Bob began his tax practice in 1982. He is married and has three children.

Bob has served on the School Board of St. Cecilia Catholic School, the Planning and Zoning Commission of the City of Bunker Hill Village, and the Board of Trustees of the Spring Branch Independent School District. He presently serves on the Houston Community College Accounting Advisory Committee and the University of Houston-Clear Lake Accounting Advisory Board. 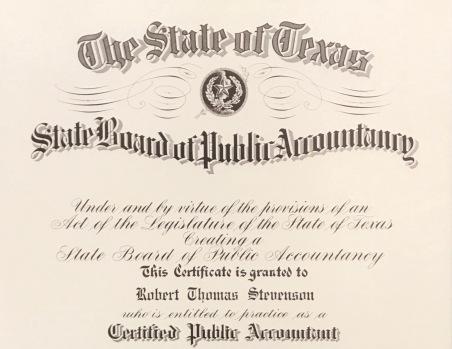 Federal income tax preparation and planning for the greater Houston area since 1982.